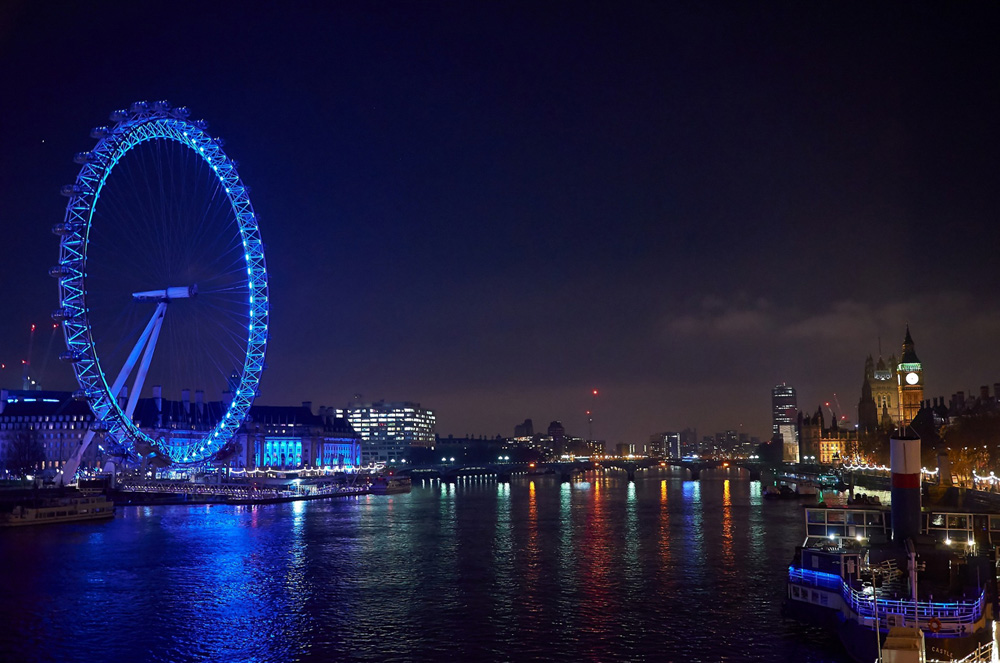 Tourism is a widely practiced activity; I mean, who doesn't love traveling? For most people, traveling is a very rewarding experience - something you can never get enough of. People from all around the world travel all around the world. There's just too much to explore; from ancient ruins like Machu Picchu to highly-advanced countries like Japan, or simply a different environment. The question is, which countries possess the most attractive touristic emblems of its region? What destinations are the most preferred by travelers from all around the world?

This city is the most visited destination in Asia Pacific, estimated to conclude the year 2017 with a 4% increment of overnight international visitors in comparison to 2016, the year that registered 19.4 million visitors.

The most populous city in the Kingdom of Thailand is a huge touristic destination; not only for people from the Asia Pacific, but also visitors from all around the globe too. Tourism is a huge deal here; both domestic and international tourism are prominent. At one point, almost 50% of the all the hotel rooms in the city were occupied.

Bangkok currently leads the table of the most popular 2017 destination so far.

London has been one of the most (if not the most) popular destination in Europe for multiple years in a row. Since 2012, it has continuously received over 15 million international visitors, increasing all the way up to almost 20 million during 2016.

MasterCard reckons there will be a 5% increase in international visitors over the 19 million tourists from last year. The Big Ben and the London Eye are two of the most popular structures in the city. As for the attractions, the British Museum, National Gallery, and Natural History Museum are the three most visited allures.

In South America, the Dominican Republic is the most popular destination, with a gap of a few hundred thousand visitors between Punta Cana and Mexico City. For 2017, it is expected that Dominican Republic's Punta Cana produces 5.1% more visitors in relation to 2016, which held 3.43 million international visits.

The Caribbean beaches are unquestionably some of the most popular places four tourism in Punta Cana. Their crystal-clear and warm waters compose some of the most beautiful beaches in the whole world.

For the most popular destination in the Middle East and African region, Dubai takes the belt by far. Last year, it held just under 15 million international visitors; around 300% more than the second most visited location (Johannesburg, South Africa).

In relation to 2016, Dubai is expected to reach a 7.7% increase in this year's international tourist visits. Needless to say, Dubai is one of the most luxurious destinations in the whole world.

Last year, it reported a whopping 28.5 billion USD visitor spending, which is over 10 times as much as any other country in Africa or the Middle East. It also makes Dubai one of the most proficient touristic destinations in the whole world.

The Statue of Liberty and Empire State are two of the most notorious landmarks in the city, as well as some of the most popular destinations in international traveling.