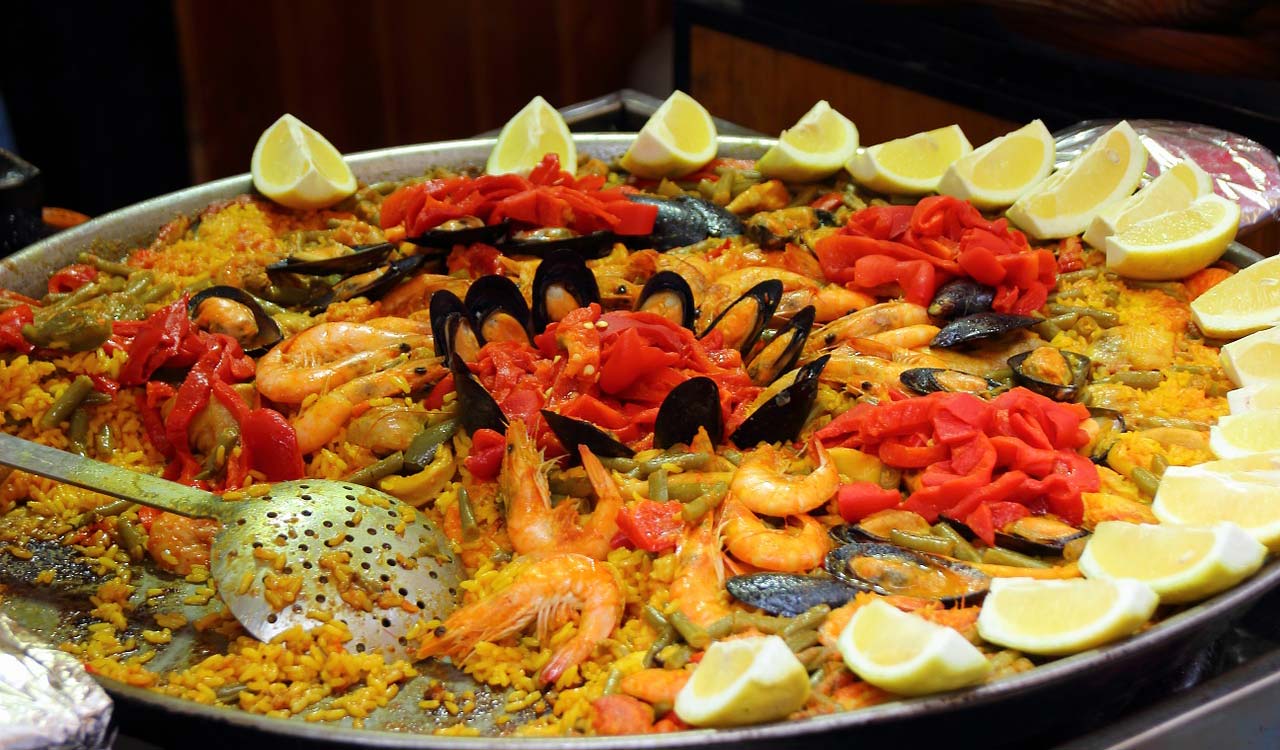 We often travel in search for new things. The experience of blending into another culture is something very rewarding indeed. New climates, new people, new surroundings, and of course, new food. Food is definitely a part of every trip to another land, more than some people would like to admit. When you think of it, once the trip ends, you'll be back to the same food you've always had. If you have the opportunity to delight new dishes, why wouldn't you take the most out of that opportunity? These are the most emblematic dishes of their respective European country:

The paella is a rice dish originary from Valencia. There are two types of traditional paella; seafood paella and meat paella. Anything else besides that is seen as untraditional to Valencians, as those are the only two they acknowledge. The seafood paella consists of a rice dish cooked with fish on its shell. The fish ingredients include mussels, Norway lobsters, shrimp tails, chopped cuttlefish, paprika, and deep water rose shrimp. The paella rice is colored yellow with food colorant. Meat paella replaces seafood with meats and beans.

The Pot-au-Feu translated to Pot-at-Fire, and it's a traditional beef stew. According to Chef Raymond Blanc, the Pot-au-Feu is "the quintessence of French family cuisine, it is the most celebrated dish in France. It honors the tables of the rich and poor alike." This dish is composed by inexpensive cuts of long-cooked meat, cartilages (ox tail), and mixed vegetables. Some of the veggies include carrots, turnips, leeks, and onions. This is the traditional form of the dish, yet certain regions add, remove, or replace some ingredients. The Pot-au-Feu follows a tradition from the 16th century, and is the default Sunday meal for French people. 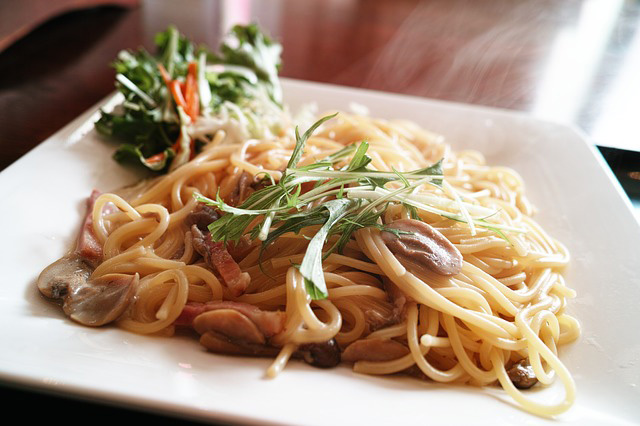 It was hard choosing between pasta, pizza and polenta for Italy's national dish. Though I believe it's safe to say pasta is just the emblematic dish of Italy. There's no traditional dish of pasta as of this day, though long types of pasta are considered the traditional ones. For Italians, it all comes down to the sauce. The most popular types of long pasta are spaghetti, linguine, and pappardelle. As for the sauces, the three most emblematic recipes are Bolognesa (meatballs and tomato), Napolitana (tomato sauce), and Arrabiata (tomato and dried red chilli). Though, Pesto, Putanesca, and Carbonara are some of the most popular as well.

Brits have roast beef and yorkshire pudding as their Sunday meal. Generally, Scotch fillet is used as the beef for the traditional recipe. The beef is served along with potatoes, peeled kent pumpkin, and green peas (steamed). The yorkshire pudding is made from a batter containing eggs, self-rising flour, and milk. They're sometimes made in a muffin tray. The whole dish is accompanied with the horseradish sauce, which consists of source cream, horseradish, and mustard.

The currywurst is a fast food dish instead of an actual meal. Regardless, it's still one of the most popular food options in Germany. The currywurst consists of a Bratwurst (German pork sausage) cooked in steam and then fried. It's usually served in slices and seasoned with curry ketchup. The curry ketchup is a sauce of spiced tomato paste added to the sausage after cooking. Then, powder curry is poured over the sauce. This dish is typically served along French fries, and its origins date back to 1949. The dish is attributed to Herta Heuwer after she obtained ketchup and curry from British soldiers. She spiced it and put on a sausage to create what today is one of the most popular foods.