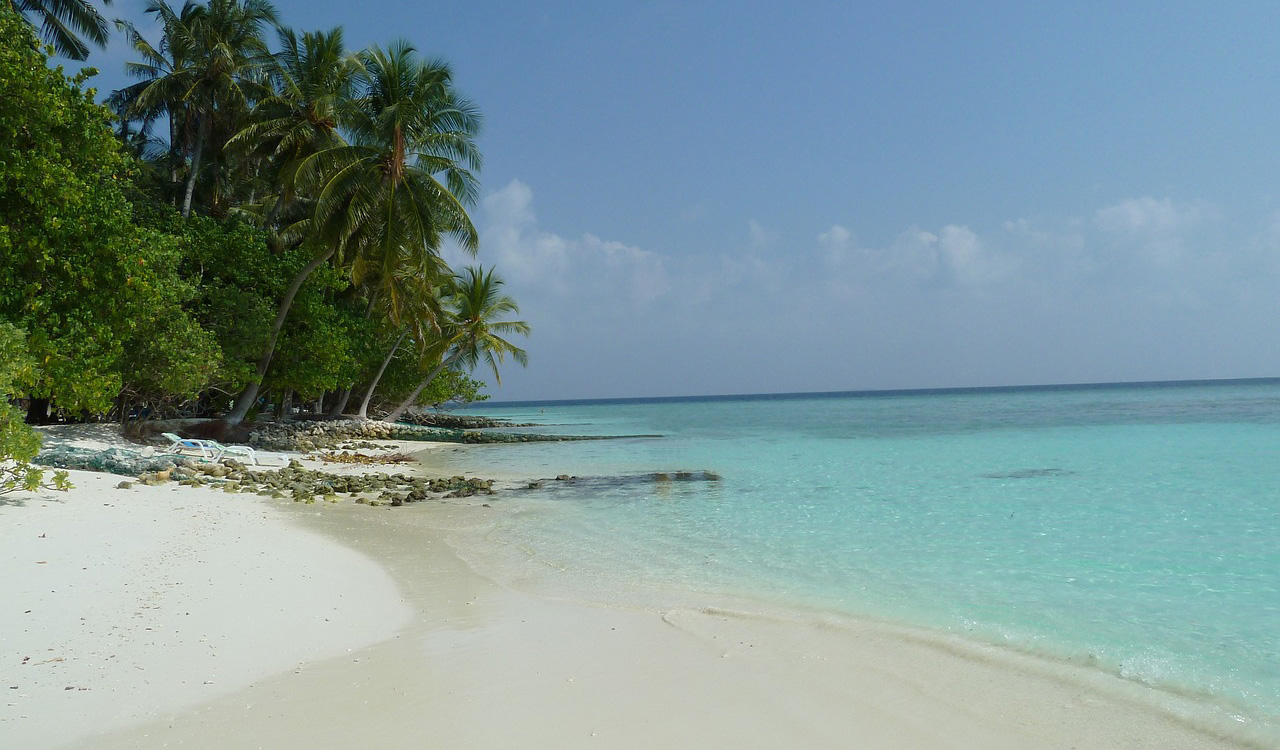 South America is home to some of the most gorgeous beaches in the world; the Caribbean beaches. These tropical sands are a much-desired destination by people from all around to globe. Crystalline water, unique weather and the combination of elements make these beaches an aphrodisiac experience.

Margarita is the largest island in the state of Nueva Esparta, and it's known internationally as the "Pearl of the Caribbean". This small, yet gorgeous island houses arguably the most beautiful beaches in the Caribbean Sea. This 171km-long coastline spans a total of over 50 beaches. This is the most popular vocational destination for Venezuelans. Though, people from all around the world traveled there during Christmas, Easter week, and summer. Windsurfing and kitesurfing are popular sports amongst the beaches, the most suitable one for these being Playa El Yaque. Whiskey, cheese, and other goods are cheaper here than in the mainland. Sadly, tourism has decayed due to political reasons.

Yet another beautiful Venezuelan coastline located in the Caribbean Sea. Los Roques are not only known for its unique pale sand, but also for their coral diversity. The archipelago has around 1500km2 of coral reefs. Despite only counting with 1,500 inhabitants, this destination receives about 70,000 visitors a year. It's common amongst locals from Caracas to visit during daytime and return at noon, due to the proximity of the capital to these beaches. Los Roques are located 128km away from the port of La Guaira, Caracas. The most famous beach is the Cayo de Agua. This beach is currently one of the national parks found in the archipelago.

This tropical beauty is located on the north-eastern Caribbean coast, and is unquestionably the prettiest beach in Colombia. The Cabo San Juan is part of the national park Tayrona, and it's known by locals as the paradise of sand. The combination of a rich biodiversity, white sand, and crystalline waters make this beach a natural treasure. Getting to the Tayrona Park is a little complex; it requires a guide to guide you through the jungle. However, it's definitely worth the effort. When emerging from the jungle, the first beach you'll see in the park is Playa Arrecifes. Further into the park, you'll reach Finca Cabo San Juan; a gorgeous lake surrounded by mountain and palms 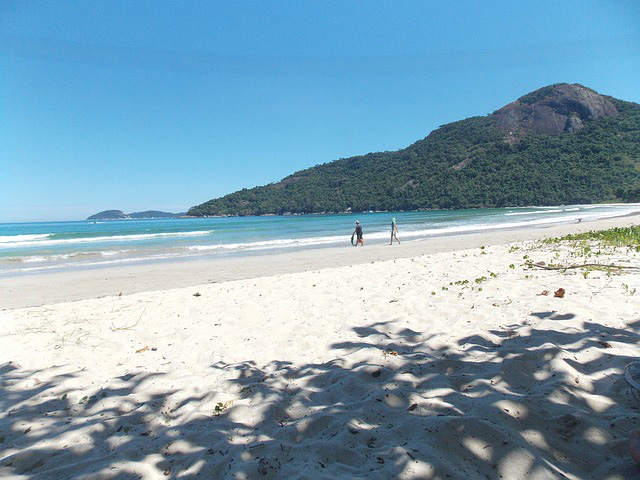 Big Island is home of the most astonishing beaches in Brazil. It's situated off the coast of Rio de Janeiro, and is a largely undeveloped island, as well as a national park. Ilha Grande is one of the cleanest beaches in South America, and it's known by its rich vegetation. It's also houses some of the largest population of multiple endangered species. The most beautiful beach of the isle is the Lopes Mendes beach, once voted part of the top 10 most beautiful beaches in the world. The combination of thin, white sand and trivial waters make this beach the best of Brazil. The formation of waves make this beach ideal for surfing.

Anakena is a white coral beach located in the eastern island of chile. The elements merge in this beach to provide a breath-taking view. The long, white sand coast merges with crystalline water surrounded by a stunning landscape. The ahus are a very emblematic symbol of the Anakena Beach. They are prehistoric sculptured stones from ancient tribes. There are eight remaining ahus in the Anakena Beach. The water is calm; it's one of the most relaxing destinations found in Chile. Some locals consider Anakena as a strong spiritual meditation spot.